Cervelo has been on our screens a lot recently, now with another victory in the Tour de France courtesy of Jonas Vingegaard, as well as being ridden to a series of decisive stage wins by Marianne Vos during the inaugural Tour de France Femmes. In the high mountains, the R5 was their weapon of choice, and for good reason. Lightweight, stiff and a joy to ride, this born-and-bred racing machine is a bike that’s pretty familiar with race wins – but what’s the secret sauce? Let’s delve into the details and take a closer look at the bike in question.

This certainly isn’t the first time Cervelo has had air time, and despite its relative youth, the brand has racked up an impressive palmares within the pro peloton! The list of wins aboard their bikes is almost never-ending, and they’ve even topped the Tour de France podium before with Carlos Sastre in 2008.

Since its inception, the Cervelo R5 has been the culmination of this racing prowess, designed to be the ultimate road race bike. High stiffness and low weight have always been the headline features, but what has really set this bike apart from the rest is the handling and ride quality. Perfectly poised, the R5 is an excellent descender, corners on rails and climbs like a mountain goat – and this still rings true today. The 2022 edition of the R5 is better than ever, making the most of modern technology to eke out performance from all angles, and it’s clearly working!

In a world where aero is everything, the Cervelo R5 is unashamedly lightweight, sticking to its roots with unwavering dedication. Combine that with Cervelo’s carbon expertise and balanced geometry, this bike is nothing but a joy to ride. There’s nothing quite like riding a lightweight road bike: feathery up the climbs, snappy out of corners – it’s just you and the gradient!

Serving as Cervelo’s dedicated climbing bike, the frame and fork weigh a mere 703g and 329g respectively – compared to the current crop of aero/lightweight hybrid road bikes, the R5 more than meets the brief. Despite this, there are some nods to aerodynamics (more on that later!).

Don’t be fooled by the slim tubes, the R5 is far from flimsy, in fact, it’s quite the opposite! Cervelo has been at the forefront of carbon fibre frame design from the start, and thankfully nothing has changed. With performance being their priority, despite its slimline appearance, the R5 is well-known for its supreme lateral stiffness with unrivalled power transfer.

However, this doesn’t come at the cost of comfort. Taking on feedback from the Jumbo Visma squad with their wealth of experience, Cervelo has engineered their carbon layup to offer plenty of vertical compliance to reduce road buzz without hindering performance. The R5 is a bike designed to be ridden to the max, day after day, week after week, applicable whether you’re a pro or an average Joe!

Just because it isn’t their dedicated aero bike doesn’t mean aerodynamics should be ignored. This latest edition of the R5 has seen a radical change at the front end – gone are the external cables of old, total integration is here!

Thanks to electronic and wireless groupsets, it’s possible to route both brake hoses and gear wiring through the handlebars and down the top of the headtube without affecting shifting performance. Whether you’re running a one-piece cockpit or a traditional bar/stem combo, the routing is still the same. The result? A super sleek front end that looks the business and cuts through the wind, regardless of your setup.

Bigger tyres are only becoming more popular, not only for the average rider, but also for the best of the best. The R5 accommodates up to an impressive 34mm tyre, perfect for a slightly comfier and puncture-resistant setup in our notoriously mucky winters (or even a bit of gravel!).

You may be asking yourself why you need bigger tyres on a race-oriented bike – simply put: bigger tyres are significantly comfier, and actually proven to offer better-rolling resistance, especially when combined with a tubeless setup (which means you can run even lower PSI!). The days of rock-hard 19mm tubs are over!

As much as the Cervelo R5 is a Grand Tour-winning superbike, this fun-to-ride, lightweight road racer is also ideal for punching out of corners, hacking your way up climbs and sprinting for town signs. Chase your mates on your local segments (or be chased!) and enjoy the ride – this feature-packed road bike ticks all the boxes without trying to conform to current trends, sticking with its roots, all resulting in a bike that rides like no other (and looks fantastic at the café stop).

To get your hands on a Cervelo R5 of your own, check it out on our website or head in-store to see it in the flesh. 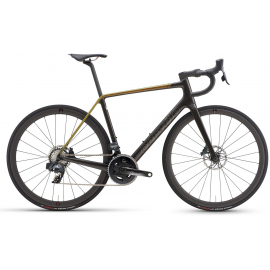 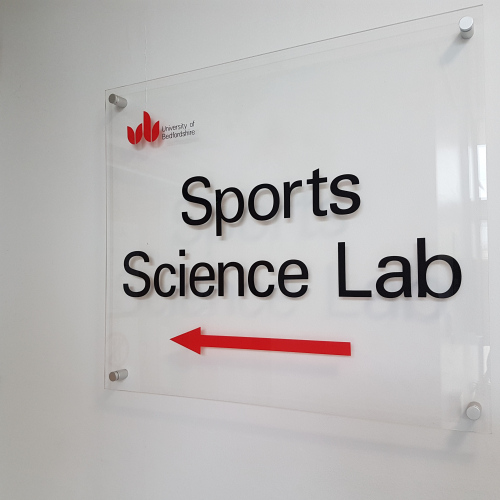 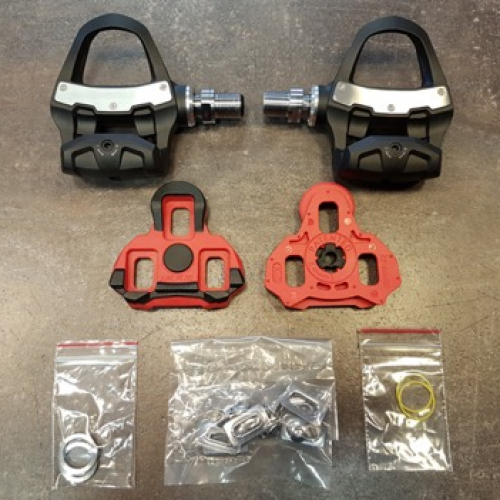 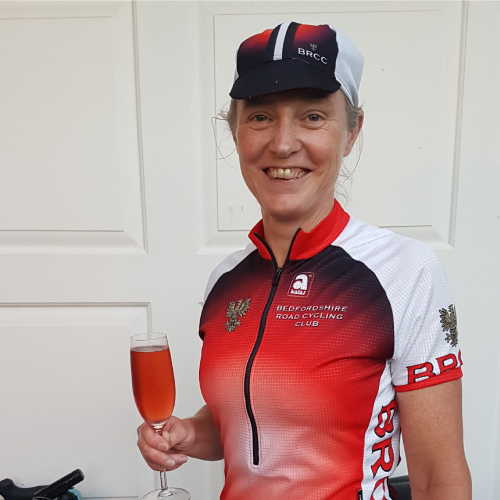 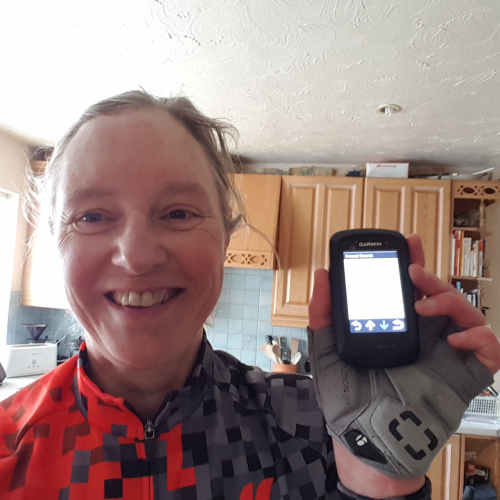 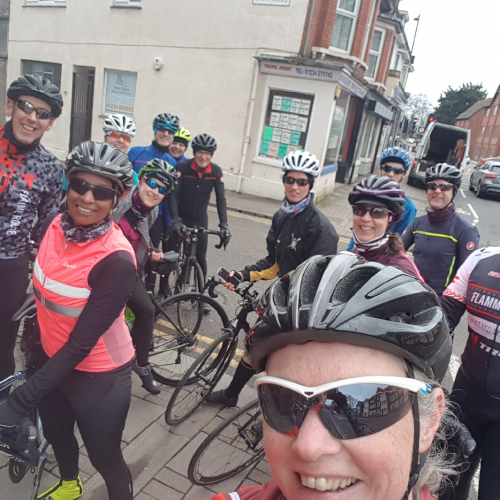